Anyone familiar with Google Translate’s mobile app camera function can avow
the awe of witnessing words morph fluidly between languages. In presenting a formal
conversion of letters alongside an exchange of meaning—and executing this in real-
time—it suggests that viewing the world through this lens can translate differences. And
yet, is translation that straightforward? Is understanding that simple?

Catalina Granados’ and Elexa Jefferson’s artistic practices center these queries. In
analyzing the whys, hows, and so whats of the transition of something from one form into
another, they probe the mechanisms we utilize to convey, transfer, and interpret meaning
between each other. Whether in a linguistic or cultural context, each artist surveys
translation’s resonance within the roles we uphold in society.

In her new work, 06200, Granados pushes into social practice and collaborates
with an elementary school drama class in Tepito, Mexico City. She coordinates
expressive forms—video chat, written letters, and drawings—in the exercises she
conducts with the students to explore fear’s manifestations in their (daily) lives.
Ultimately, Granados will create a personal costume for each child that, when worn, will
render her invincible to her fears.

Granados evinces language’s limitations. 06200 elucidates the futility of linguistic
translation to cross between artist, participant, and viewer; too much is lost and
differences are distorted, yielding an unfaithful translation, a false facsimile. This ethical
question of translation authenticity corresponds to Tepito’s street market, where many of
the students’ relatives earn their livelihoods. There, one product formerly sold (locally
manufactured shoes) has been substituted for its copy (counterfeit designer sneakers),
making visible the transformation of one means of production from its original state to its
duplicated, illegal version. Granados examines the ideologies driving this phenomenon,
their emotional ramifications, and their transmission through older generations to today’s
youth.

Jefferson engages different modalities of translation to test the processes’
concentrative qualities. Inspired by R.D. Laing’s poems referencing psychiatrist-patient
conversations, Jefferson investigates the convention of ‘translating out’ to generate
additional significance. Just as the rhetoric of therapy transfers into verse, Jefferson
extracts phrases from a 1945 radio play script and recontextualizes the distillations
in Rocket from Manhattan (September 20, 1945). Exploring material and process,
Jefferson manipulates her wooden sculpture to resemble sheet metal onto which she
engraves the text-based pastiches.

The words, and their inherent meanings, serve as Jefferson’s found objects, which
she layers and links into revised narratives. For her, this act of omitting text and
restructuring excerpts operates parallel to a car radio’s scan button, which stitches song
and broadcast segments into a continuous stream. In Rocket, Jefferson captures a different
essence of meaning and imparts ruminative statements: “We left of life something more
than a confused dream.”

Just as a slight waiver of the hand renders the translation on Google’s app
momentarily indecipherable until the words recalibrate, understanding is something we
can find and lose. Granados and Jefferson both make art that seems confident we can find
it, but reminds us that we need the nuances of translation to enable genuine
comprehension. 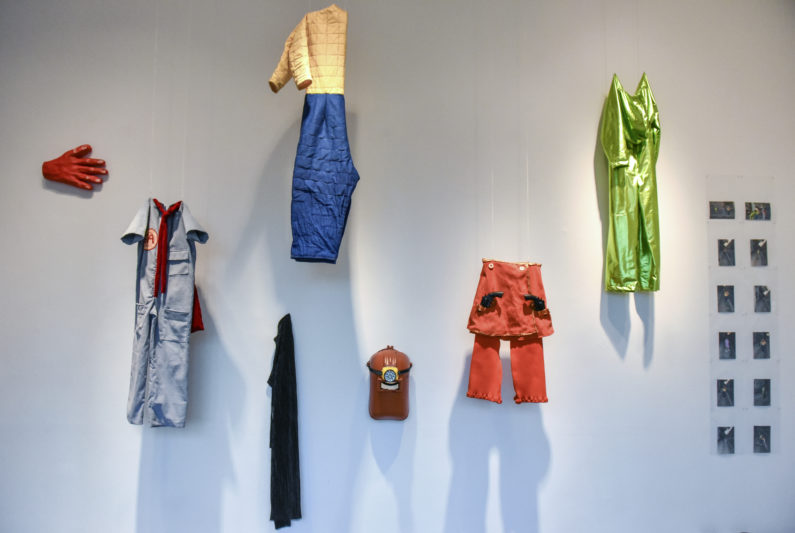 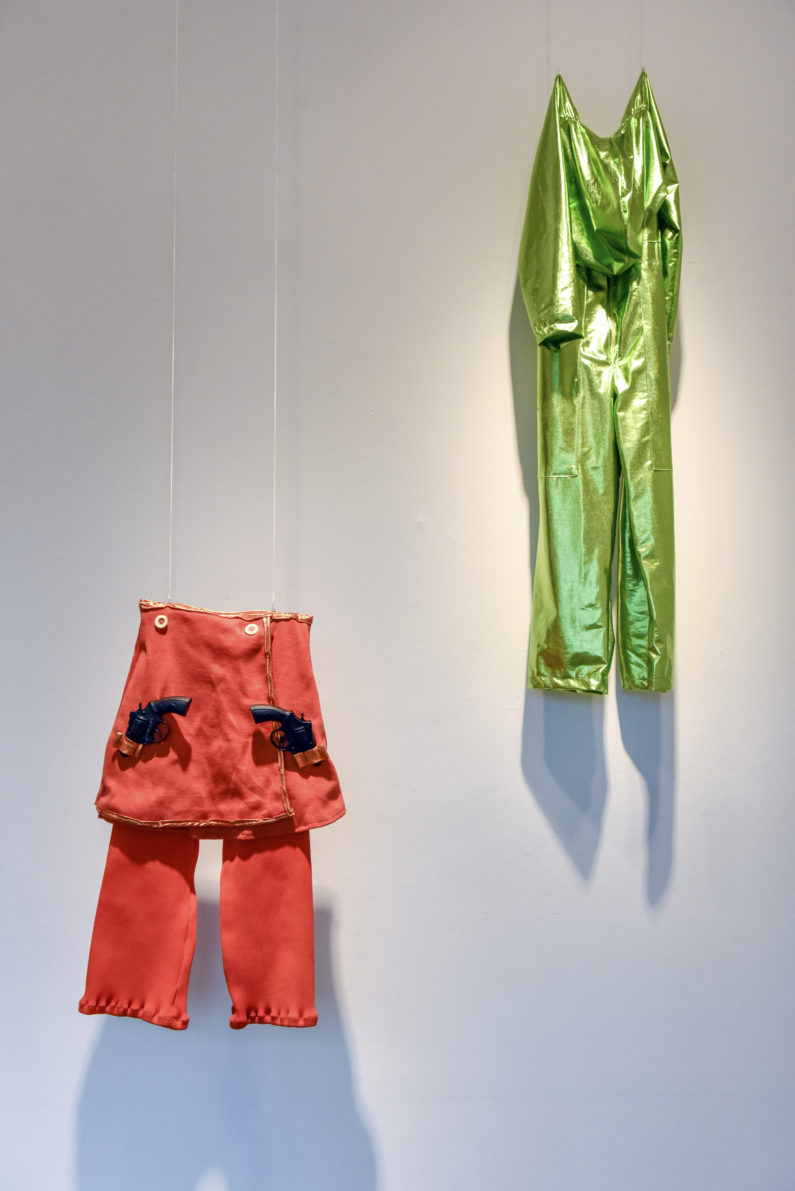 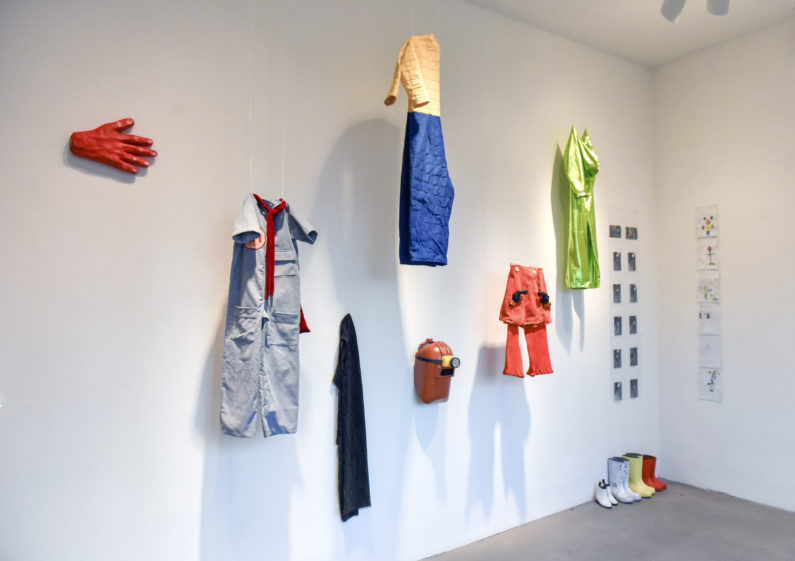 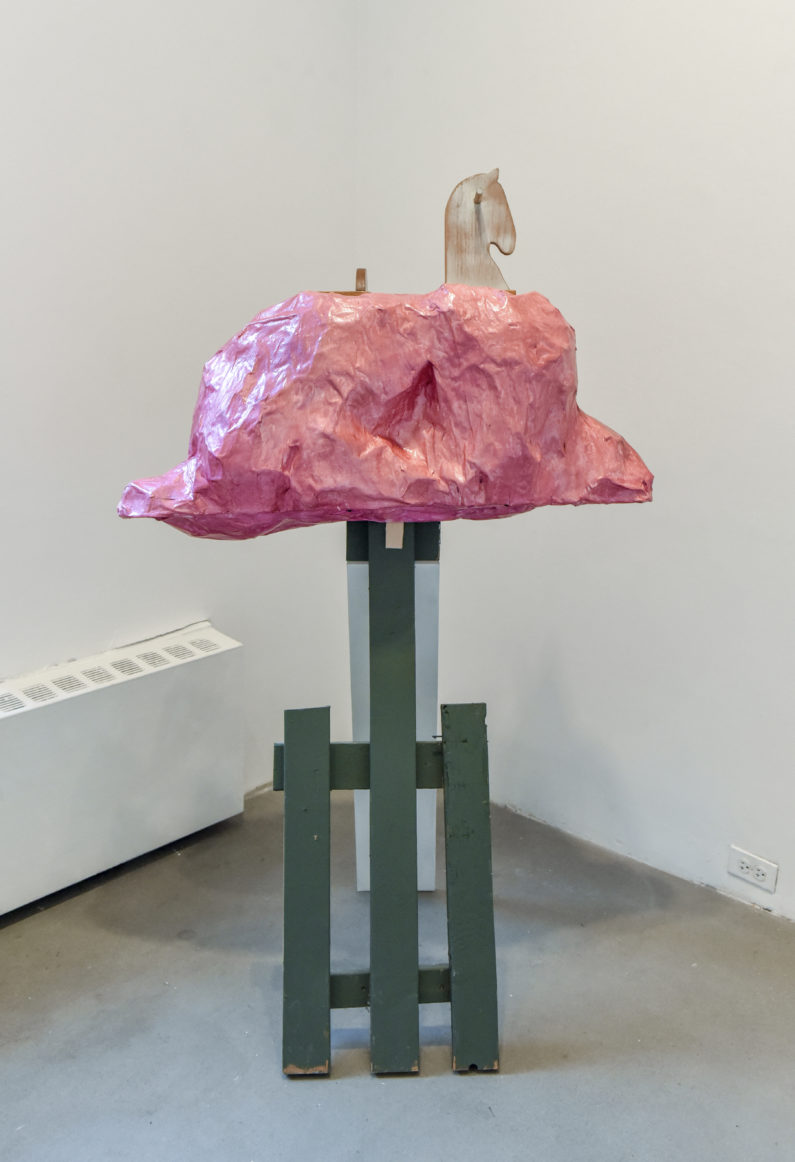 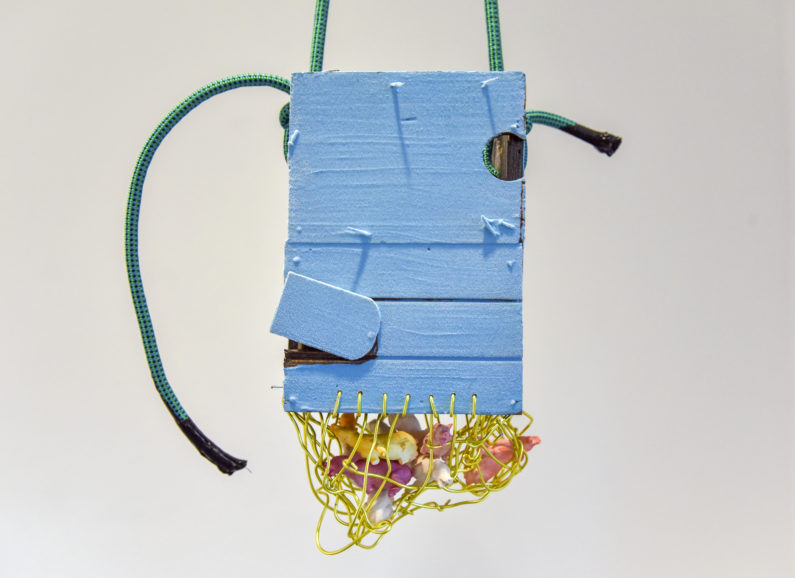 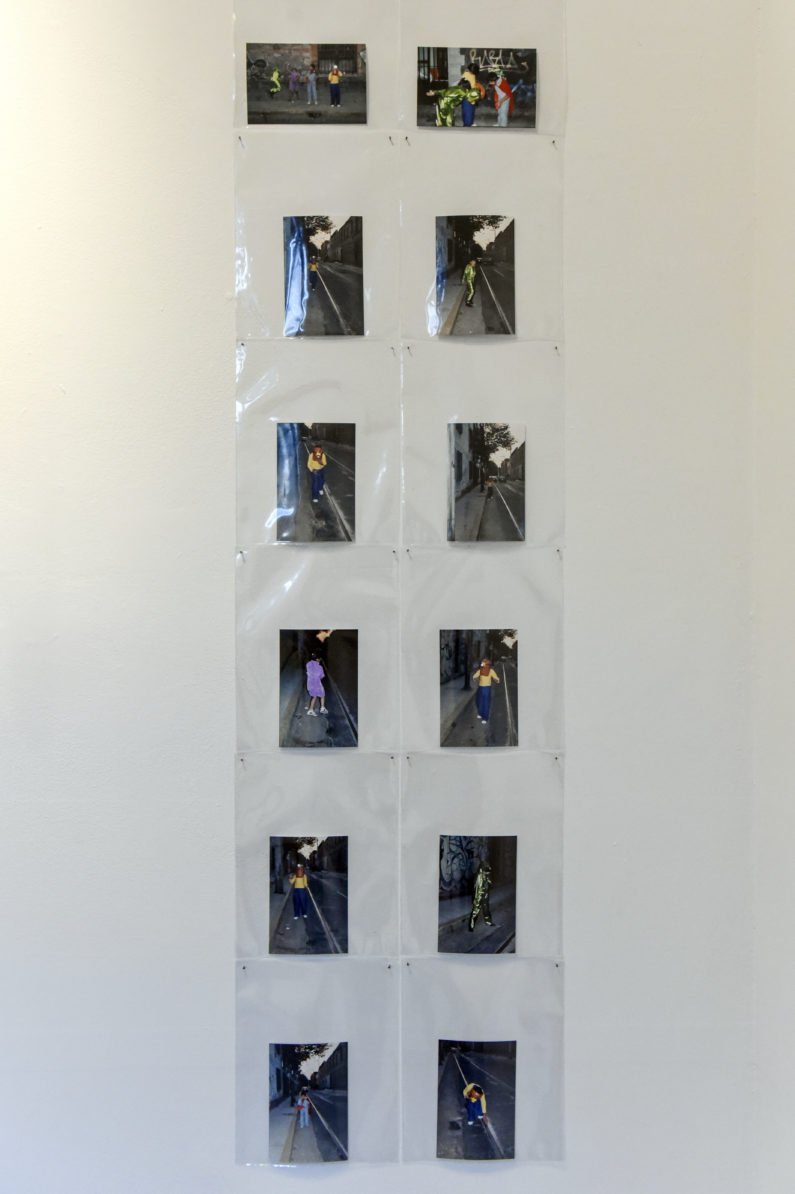 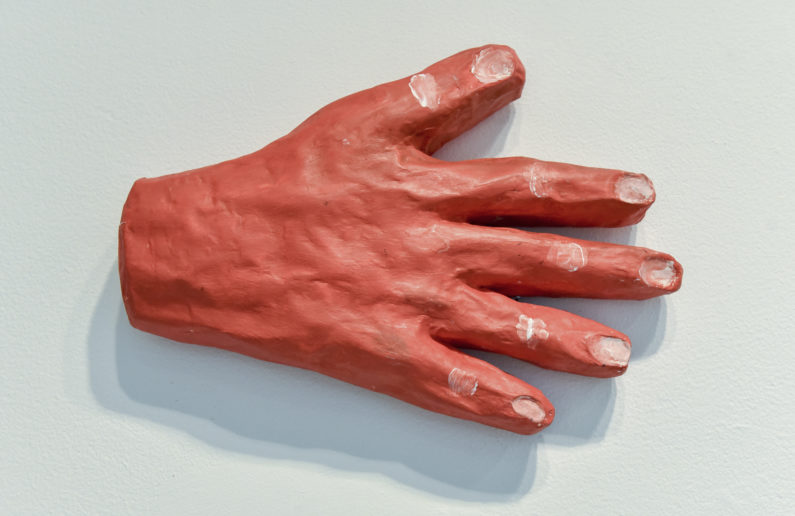 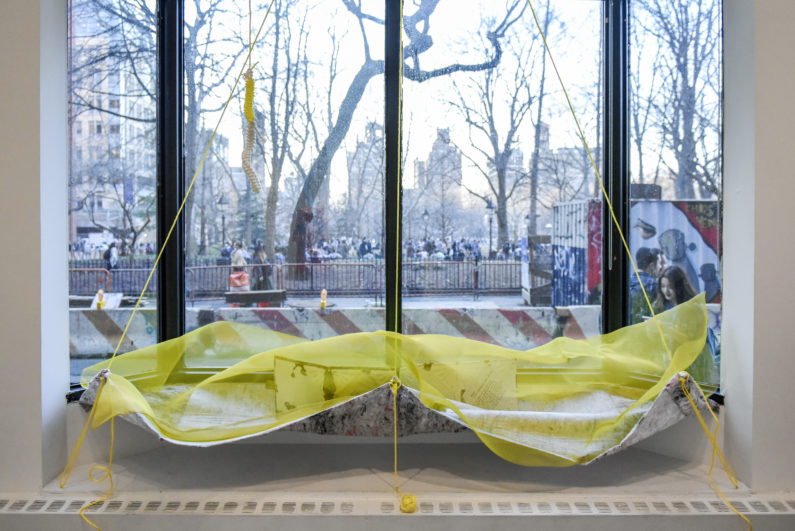 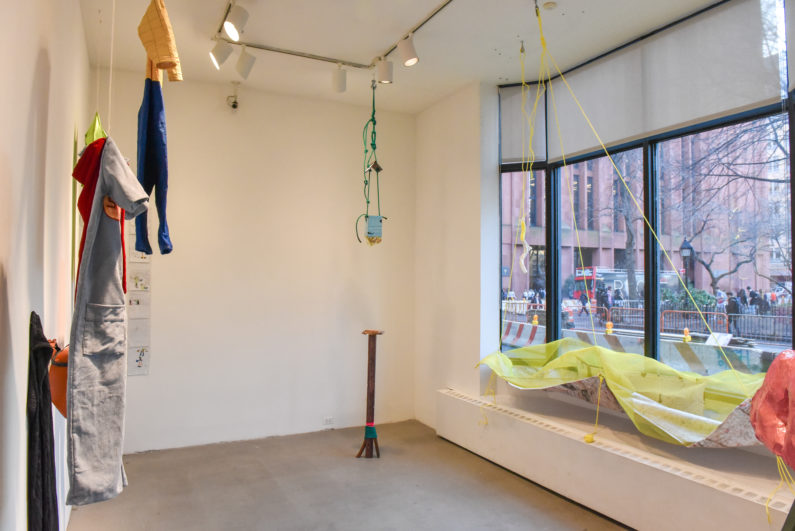 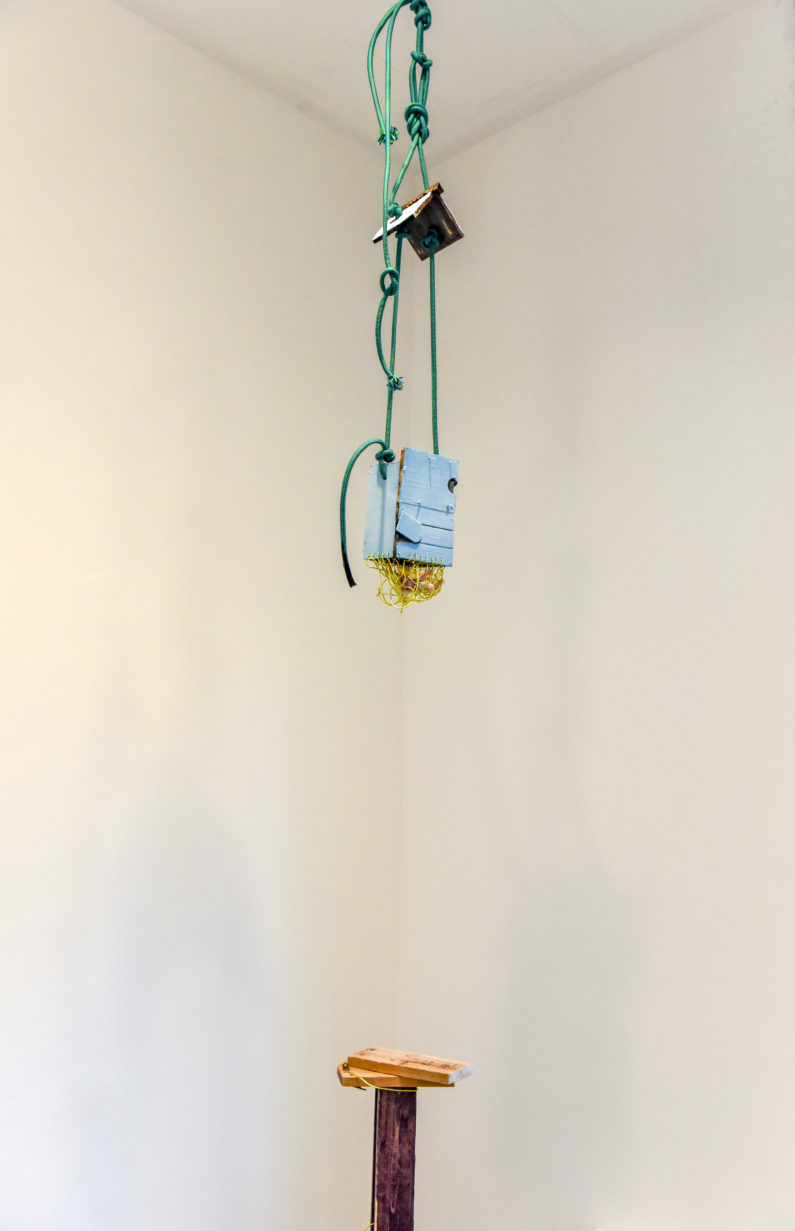 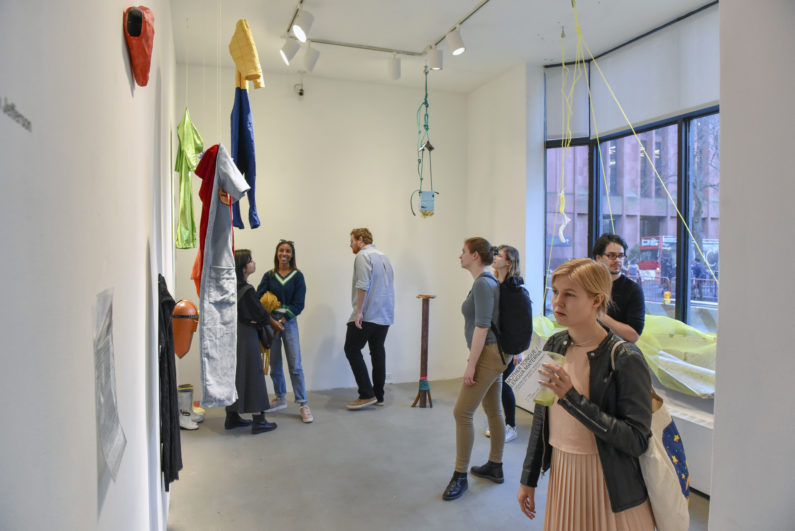 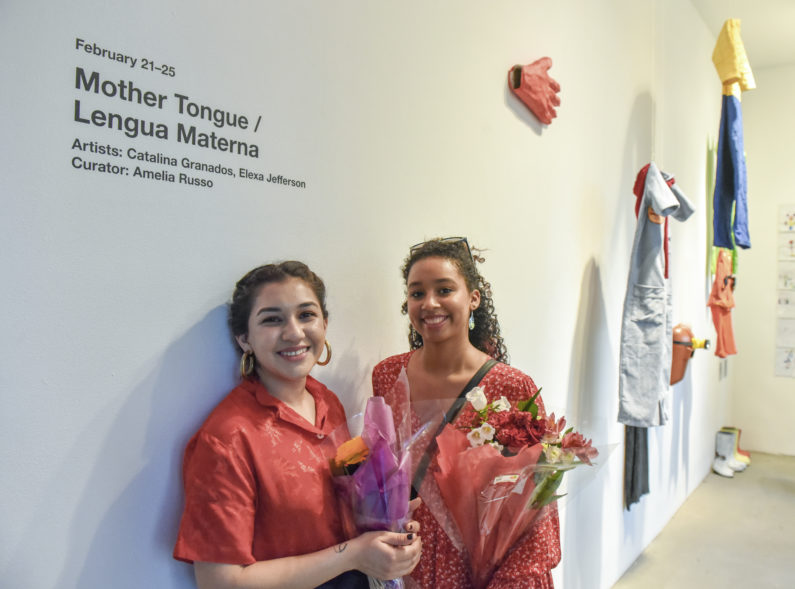 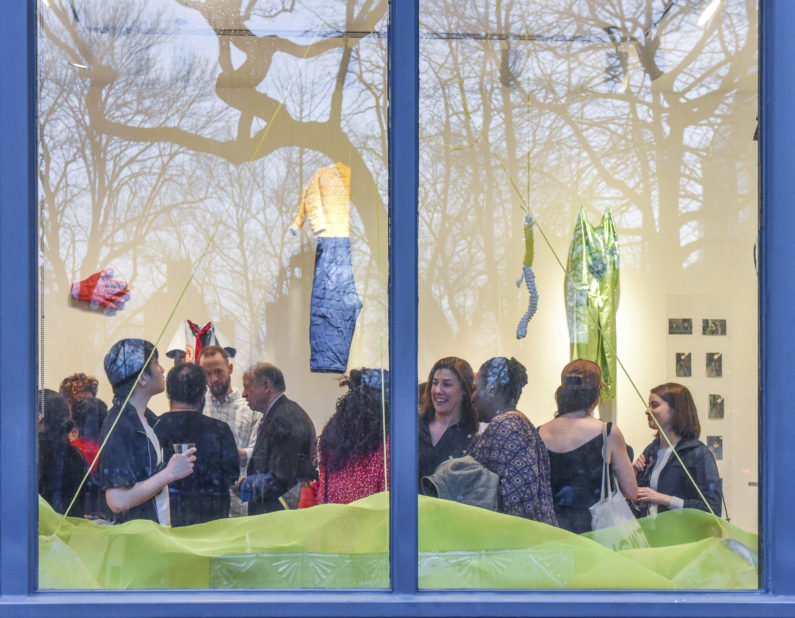 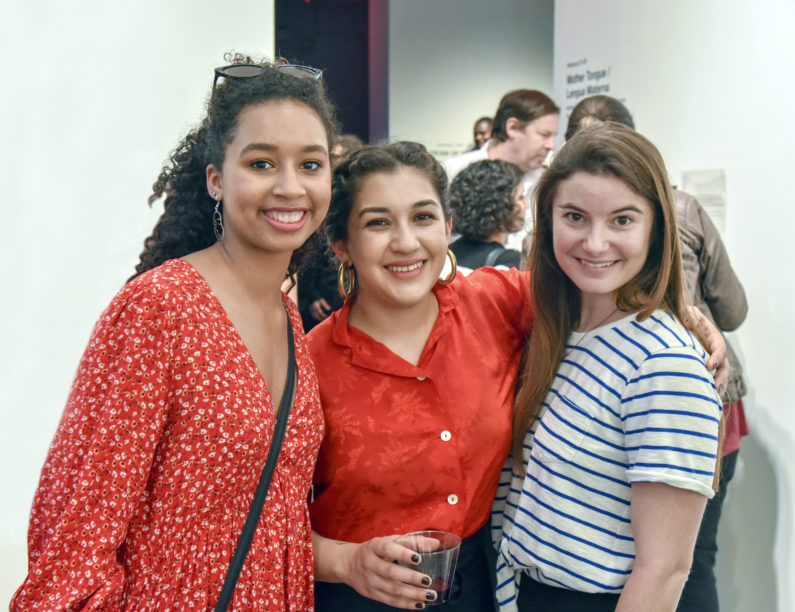