Blake Oetting is a PhD candidate at the Institute of Fine Arts, NYU. His research considers the intersections of urban design, political memory, and identity in twentieth century American art. Before matriculating to the IFA, he worked at Greene Naftali Gallery where he assisted a number of contemporary artists including Paul Chan, Jacqueline Humphries, Richard Hawkins, Haegue Yang, and Helen Marten among others. As an undergraduate student at Swarthmore College (B.A. 2018), he completed curatorial and education internships at The Metropolitan Museum of Art, the Barnes Foundation, the Museum of Modern Art, and the Peggy Guggenheim Collection. He is a regular contributor to Artforum International. 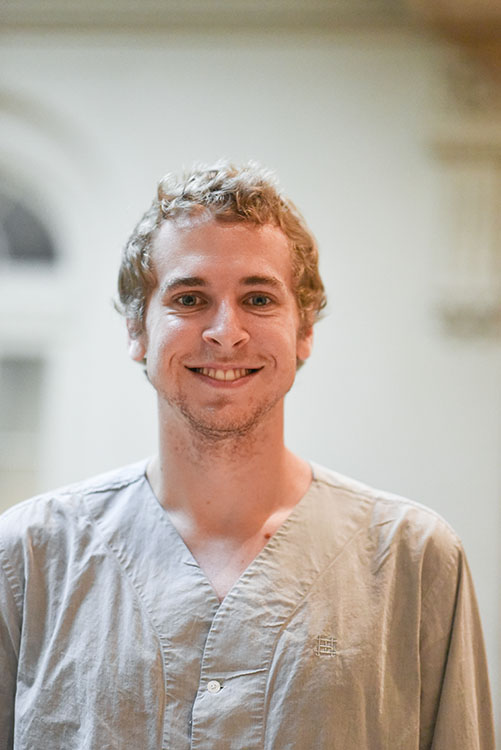