An art historian and curator, Riad Kherdeen works at the nexus between art and architecture. He received his undergraduate degree from New York University, where he majored in Art History and minored in Chemistry, and he has held positions at the Metropolitan Museum of Art, the Museum of Modern Art, and The Art Genome Project at Artsy. Beginning in January, 2016, he will be participating in the Curatorial Internship Program at the Whitney Museum of American Art. At the Institute of Fine Arts, Riad is a master’s candidate with research interests in global and comparative modernisms, with particular emphasis on the Middle East and North Africa (MENA) region. His master’s thesis is on Masdar City in the United Arab Emirates and explores questions of Orientalism, constructions of subjectivity, and narratives of nationalism within a genealogy of urbanism in the Arab World during the postcolonial period. 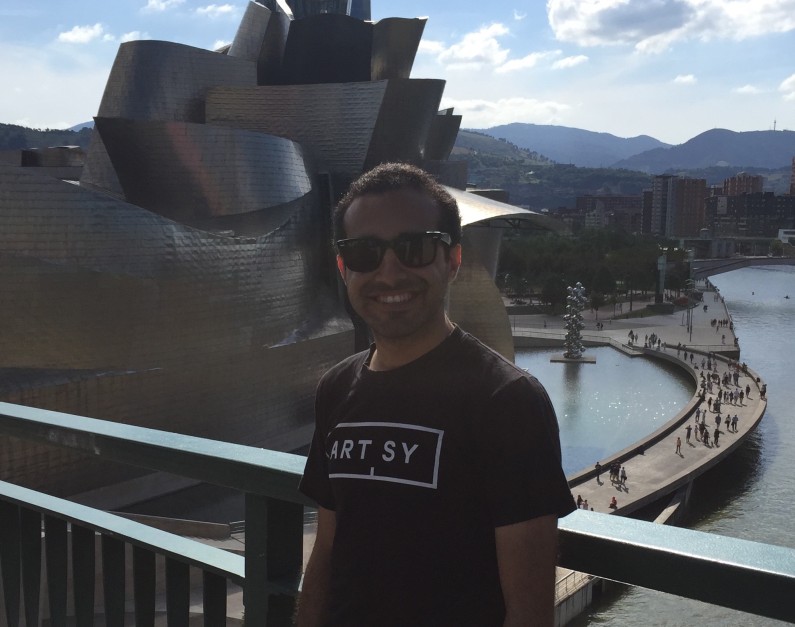